Rashad La Touche is a Registered Massage Therapist and has been practicing since 2016. His passion for athletics, movement, and helping others is what led him to become an RMT. He earned a BA Kinesiology degree from Wilfrid Laurier University in 2014. While attending Laurier, Rashad played on the Men’s Football Team, and has been involved in athletics from an early age.

Rashad uses his athletic and kinesiology background and incorporates this knowledge into his practice. Rashad is skilled in a variety of modalities, including Instrument Assisted Soft Tissue Manipulation (IASTM), fascial release, KT taping, and active/passive release techniques. He is a firm believer that the body is supposed to move and incorporates that concept in his treatments. Rashad was an instructor at CCMH for three years where his background brings a unique perspective to understanding the human body.

We Are A Proud Partner Of 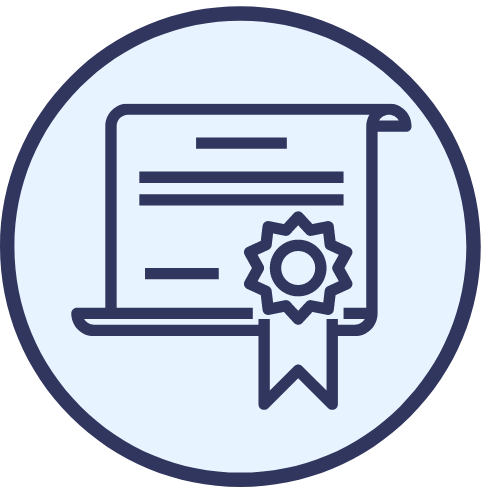 Gross Anatomy of the Axial Skeleton

Gross Anatomy of the Upper Limb

Gross Anatomy of the Lower Limb

Clinical Assessment of the Upper Limb

Clinical Assessment of the Lower Limb

Please wait while you are redirected to the right page...